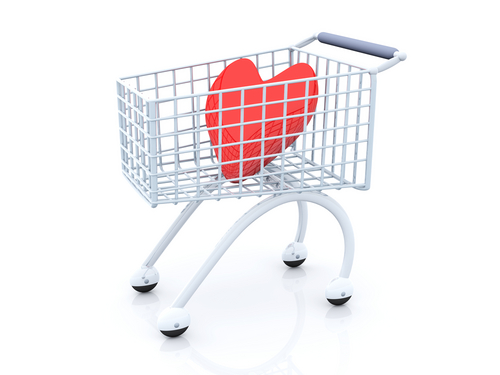 Buycotters – consumption for a better world

What we value rather than what we consume is a key issue today. And with 60% on average of the world’s GDP being accounted for by consumer spending on goods and services, the shopping basket has indeed become an effective action platform for consumers in the 21st century.

But for companies this trend not only implies avoidance, boycotts and punishment. A whole new market for conscious consumption and buycotting of values-based products and services has emerged.

The US-based carrotmob concept – a network of consumers who buy products in order to reward businesses who are making the most socially responsible decisions is just one example of the buycotting trend, which surveys indicate is growing stronger worldwide.

Read interview with the founder of the carrotmob movement of activist consumers here.