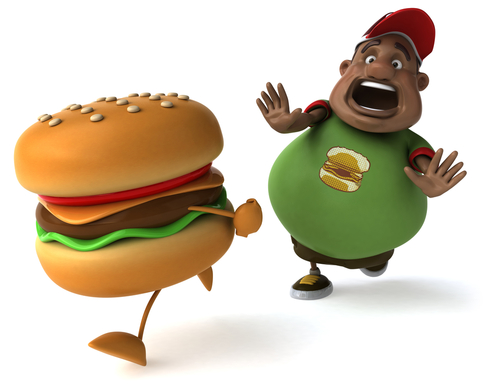 While credit crunch, climate change, pandemics, regional conflicts and natural disasters dominate media headlines, less attention is given to one of the world’s most lethal silent killers: lifestyle-related chronic disease.

Heart disease, stroke, cancer, chronic respiratory disease and diabetes are already the cause of 60% of all annual deaths worldwide, and the World Health Organization (WHO) estimates that these kinds of lifstyle-related chronic diseases will lead to the death of an estimated 388 million people by 2015, unless we starting taking fundamental precautionary measures.

In the USA the costs of employee health are already close to topping the list of company costs, exceeded only by production costs and wages. And U.S. obesity rates have tripled in the past 30 years, which could mean a shorter expected lifespan for today’s children than their parents enjoyed.

The Smart Choice Program – signed by eight of the world’s leading food and beverage multinationals including Coca-Cola, Unilever, Kellogg’s and Nestlé – is just one example of how health-influential industries and their stakeholders are taking their first proactive steps toward preventative measures.

Health insurers are going even further by experimenting with point systems, where customers are rewarded for healthy behaviour. For example, spending an hour in the gym earns them points which can be used as payment to buy bicycles, organic food and preventative acupuncture treatments.

But also other socially innovative business concepts are starting to emerge. Like the Icelandic TV series, Lazy Town, which promotes exercise and healthy food to children in a positive, motivating manner through characters like superhero Sportacus, who exposes children to a variety of entertaining situations and choices that impact their health. The series has received numerous awards and has become a huge commercial success with airtime in more than 100 countries.

Digitally-enhanced games to help combat childhood obesity is also being widely recognized, and the U.S. government-backed contest Apps for Healthy Kids has invited developers to create tools and games that encourage kids to eat better and be more active. The winners will be awarded a total of $60 000 in September 2010.