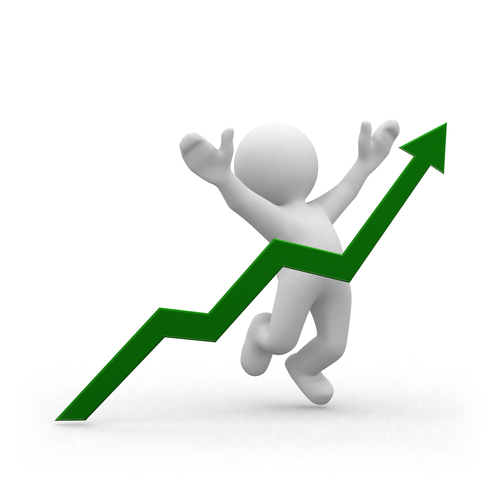 There is an increasing gap between what mainstream business models and economic systems promote and nurture and what we value and need as human beings.

Most companies still measure growth in terms of turnover, a country’s wealth is still measured in terms of its gross domestic product (GDP) and the world categorized into ‘developed’, ‘developing’ and ‘less developed’ countries, recognizing only monetary value.

Social costs like those of accidents, wars, litigation, healthcare, pollution are actually added as positive contributions, i.e. as additions to the GDP, instead of deducting them. This is how we measure a ‘healthy economy’ – GDP measures wealth and social degradation, but not progress. There is no link between economic growth and quality of life.

To make up for the current defect in the GDP measures of development and growth, new indicators of a country’s progress have emerged to measure the many aspects of quality of life.

The Calvert-Henderson Quality of Life Indicator, United Nations’ Human Development Index (HDI), and Bhutan’s pioneering concept of Gross National Happiness (GNH) are some of them. The European Commission has now also launched the Beyond GDP initiative which is working on improving our measures of progress, wealth and wellbeing of nations. Just like France’s President Sarkozy has initiated a Commission on the Measurement of Economic Performance and Social Progress.

But none of these measures or initiaives have broken into the mainstream yet. Read more about why and about the concept of Qualitative Growth overall in this thought-provoking report by economic iconoclast Hazel Henderson and systems theorist Fridtjof Capra.