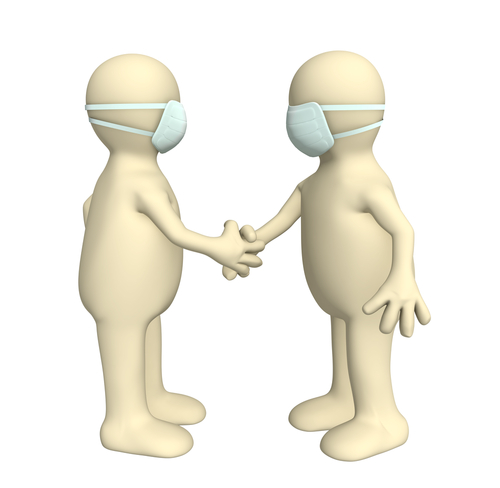 Improving global health is no longer only the job of governments, the EU, the UN or the large number of non-governmental organizations. Drug companies are also putting global health on their agendas. Engagement in corporate social responsibility is becoming a strategic issue.

The world’s leading diabetes care company, Novo Nordisk, for instance, has within recent years taken a major strategic shift by moving away from ‘sick care’ and taking a more progressive view on ‘healthcare’. As Novo Nordisk’s CEO, Lars Rebien Sørensen, explains: “If you want to be a partner with society you have to engage in solving the underlying problems.”

The multinational has – in addition to its $255 million-funded World Diabetes Foundation which together with the World health Organization (WHO) has already initiated more than 230 projects to limit the diabetes epidemic in developing countries through education and capacity building - founded the Oxford Health Alliance (OxHA).

Health authorities from six of the world’s largest nations including China, Brazil, Britain and the USA have already joined OxHA along with leading academics, corporate executives, activists, doctors and nurses, who have published the 20 Grand Challenges with six goals to prevent and fight the worldwide epidemic of chronic disease.

The International Federation of Pharmaceutical Manufacturers and Associations (IFPMA) has since 2003 documented its member companies’ developing world programmes, which have grown from 36 to 213 in number. And in 2008 it launched its IFPMA Partnerships Directory to allow the public to gain access to information on company programmes that help improve health in developing countries.

Engaging in partnerships is also the key principle behind the world’s first non-profit pharmaceutical company, Institute for OneWorld Health, which was founded in 2000 by American scientist and social entrepreneur Victoria Hale as a response to one of the great problems in the world: the combating of epidemic diseases in developing countries.

Institute for OneWorld has challenged the prevailing logic of the pharmaceutical industry that research and development for developing countries is too expensive by redesigning the entire value chain with the use of different types of partnerships.

Among other things, OneWorld Health’s own scientists work closely together with research centres, institutions, universities and individual scientists who offer voluntary work hours, knowledge and resources as a contribution to the research work itself or to the operation of the company. And alliances have been formed with drug companies who give the institute access to their proprietary research or donate patent-free licences from which the companies are unable to achieve any commercial gain. Result: cheap, effective and relevant new medicines to those places where the need for them is greatest.

Read more about why and how pharmaceutical companies engage in corporate social responsibility (CSR) in the article Drug manufacturers put global health on the agenda.